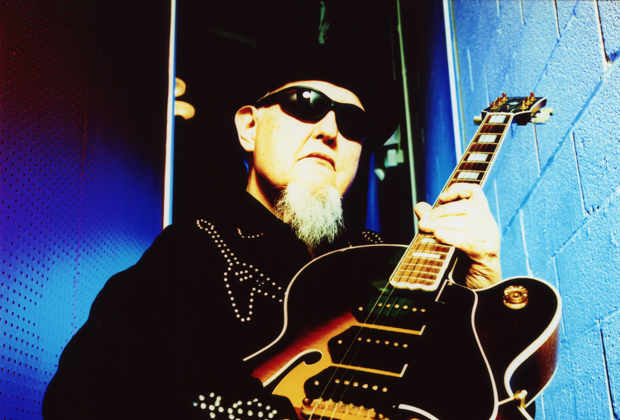 Whether he’s wailing a Freddy King inspired blues ballad, stomping out low down and dirty blues, or getting down with a super funky New Orleans groove, Bryan Lee is gonna grab your soul and squeeze it till you scream in blues ecstasy. — Duke Robillard

Born on March 16, 1943 in Two Rivers, WI, Bryan Lee was legally blind by the age of eight. He had an avid interest in early rock and roll and blues music, which was fostered through late night broadcasts coming from Nashville radio stations such as WLAC. This is where Lee was first introduced to the sounds of Elmore James, T-Bone Walker and many other influential bluesmen.

The man now known as “Braille Blues Daddy” started playing at the early age of 15. In the late 1950’s, Bryan opened for Bill Haley & The Comets with his band The Glaciers, performing covers of Elvis Presley, Chuck Berry and Little Richard.

In the late 1970’s Bryan fell in love with the city of New Orleans and in 1982 finally moved to the Crescent City. Ever since, he’s been a fixture on the French Quarter music scene, performing 5 nights a week for over 14 years at the Old Absinthe House. That led NOLA Jazz and Heritage Festival producer, Quint Davis to dub Bryan “A New Orleans Blues Institution.” (Bryan has performed at Davis’ Jazz Fest for almost 3 decades.)

During the 1990’s Bryan and the Jump Street Five Band initiated a long-running record deal with Justin Time Records based in Montreal, Quebec, Canada. That collaboration resulted in 13 albums including his 1995 Live From the Old Absinthe House (Friday Night; Saturday Night) featuring a then 13 year old Kenny Wayne Shepherd, plus the great James Cotton and Frank Marino. This led to a special appearance by Shepherd on Bryan’s 2010 release My Lady Don’t Love My Lady, which also features Buddy Guy.

Career highlights include performing at BB King’s 80th Birthday in 2005 and Bryan’s guest appearance on Kenny Wayne’s 10 Days Out: Blues from the Backroads (2007) which led to appearances on the Jay Leno and Tavis Smiley shows.   Another “pinch me” moment was an opener Bryan played for one of his hero’s, Muddy Waters. After the show Muddy said: “Bryan, stay with this—one day you will be a living legend.” “I went home and I cried”, says Lee.

As for awards, Bryan’s Katrina Was Her Name took a BMA nomination for Best Contemporary Blues CD (2008) and won the German Critic’s Award for Outstanding Blues CD. His work on Kenny Wayne Shepherd Band: Live! In Chicago was nominated for a GRAMMY and won the 2010 Blues Music Award for Best Rock Blues Album.

The Good Lord gave me this gift and I want to share it with you. — Bryan Lee 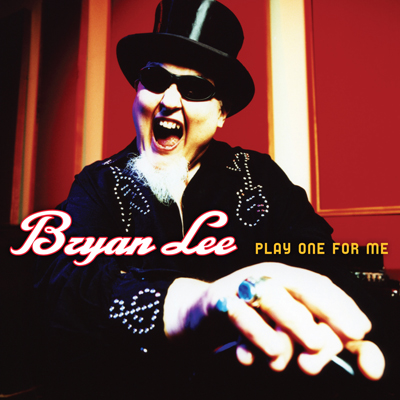