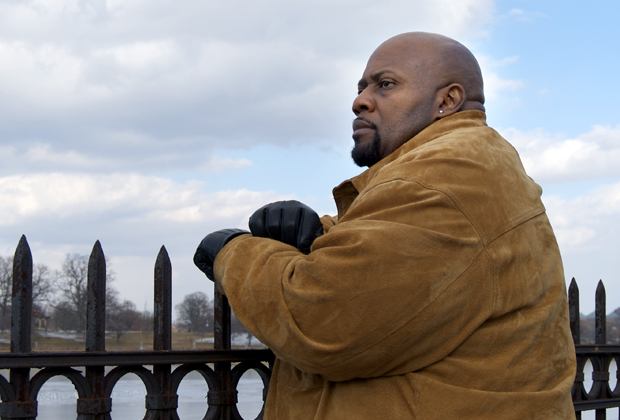 Charles Wilson was raised in Chicago and started singing early (as a teenager he sang in Chicago area nightclubs but was too young to have a beer!). Despite having R&B/blues singer Little Milton (“We’re Gonna Make It”) for an uncle, his big break didn’t come until he got the opportunity to go on the road with Bobby Rush which led to openers for Z.Z. Hill, Otis Clay, Tyrone Davis, and Bobby “Blue” Bland.

Wilson waxed his first single in 1964 but “Trying to Make a Wrong Thing Right” didn’t do much. His next effort, “You Cut Off My Love Supply” wasn’t a smash either, but it did establish Wilson as a blues player of note.

He drifted into Southern soul when he cut his first album, Blues in the Key of C (Ichiban Records) which increased booking engagements in the South, Midwest and overseas, then cut four tight blues collections for Ecko Records: It’s Sweet On the Backstreet (1995), Loveseat (1998), 1999’s It Ain’t the Size, and Mr. Freak released in 2000. He also released Why? in 1997 for the Traction label and Songs From the Vault in 2001 on his own Wilson imprint.

Still seeking that illusive monster crossover, Charles Wilson isn’t giving up. He’s built a firm foundation while displaying remarkable staying power, especially when you consider he’s been performing in public since he was seven!

Troubled Child (Severn CD-0048 © 2009)
Pay My Self First (CDS)
The After Party (CDS)
If It Ain’t Broke Don’t Fix It (Delta)
If Heartaches Were Nickels (Delmark)
You Got to Pay to Play (Wilson)
Goin’ Jookin’ (Ecko)
Songs From the Vault (Wilson)
Mr. Freak (Ecko)
It Ain’t the Size (Ecko)
Why? (Traction)
It’s Sweet On the Backstreet (Ecko)
Blues In the Key of C (Ichiban) 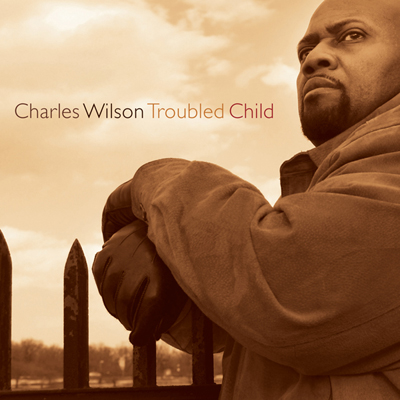