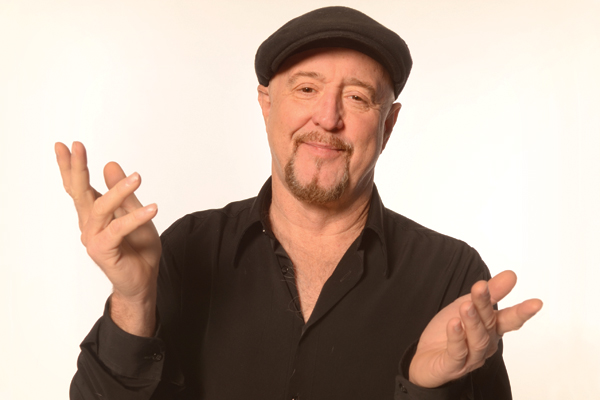 Legendary singer/harmonica master Kim Wilson has gone back to the basics and old school Chicago blues for his exciting new CD, Blues and Boogie, Vol. 1, coming October 20 from Severn Records.

Blues and Boogie, Vol. 1 was produced by Kim Wilson, with most tracks recorded and mixed by Nathan James at Sacred Cat Studios, Oceanside, California; except tracks 4 and 15 recorded by Big Jon at Big Tone Recording Studios, Hayward, California.

“I want to tell all of the real blues fans out there what a labor of love this project has been,” Wilson writes in the album’s liner notes. “I’ve been recording many, many tracks for a couple of years now and time has just flown by! A couple of the greatest musicians that ever lived, Richard Innes and Barrelhouse Chuck, have passed away during the process of making this CD. One of their dreams was to see this stuff come out.
“So here it is, the first of many to come. This kind of music is very easy and pleasurable for me to perform. I like to surround myself with musicians who like to ‘fly by the seat of their pants.’ People like Richard and Barrel, Billy Flynn, Big Jon Atkinson, Marty Dodson, Nathan James, Larry Taylor, Malachi Johnson and all of the other fantastic blues musicians who are on this CD. I desired to record songs that I have always wanted to do. However, I have to put my own twist on everything.”

The track list includes several Kim Wilson originals that fit like a hand-in-glove along with the deep blues songbook he delved into for the new disc, including tunes by Little Walter, Sonny Boy Williamson, Elmore James, John Lee Hooker, Jimmy Rogers, Magic Sam and Jimmy Reed.
A founding member of the legendary Fabulous Thunderbirds and a multiple Blues Music Award winner as a solo artist, Wilson salutes many of his Chicago blues roots influences – in particular his harmonica mentors such as Little Walter, Sonny Boy Williamson and especially James Cotton – on Blues and Boogie, Vol. 1. It’s music that is both timely and timeless.

“I’m dedicating this CD to my big brother, James Cotton,” Wilson says. “He has always been a great inspiration and a dear friend. When I was a kid, having a great time with all of the masters of this music, I never dreamt I would be living in a world without them. Every time I open my mouth to sing or pick up my instrument to play I am doing it for them! There are hundreds of tracks in the can and still recording, and I really believe that this period of time is the beginning of my legacy. I could never have done it without my family of masters who invented this music and the musicians who are on this CD. I hope you enjoy listening to it as much as I enjoyed making it!” 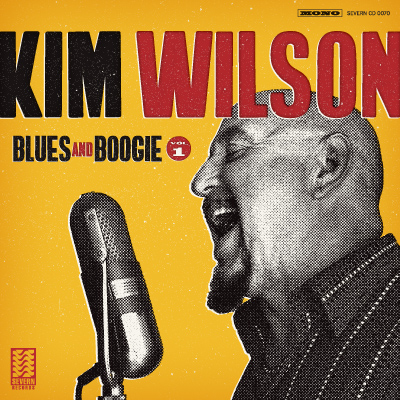