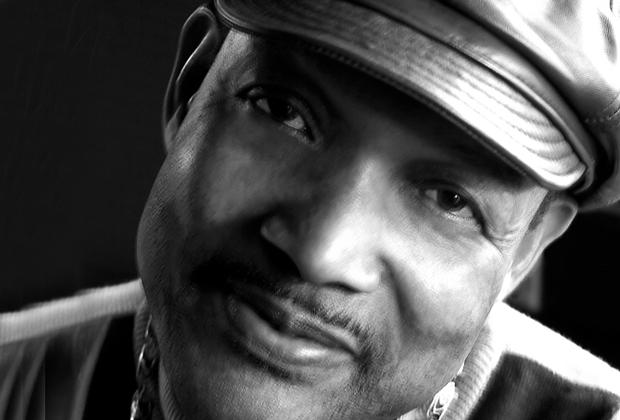 Like the swamp blues minted by Excello Records artists Slim Harpo and Lazy Lester, Tyler’s music is based in the sounds of rural Louisiana, where he grew up in the tiny town of Delhi. “I liked those Excello records, although I wasn’t able to listen to them on the radio when my parents were home,” he recounts. “I grew up in a gospel family. But when my parents were out we would tune into WDIA in Memphis and WLAC from Nashville, and I heard B.B. King, Muddy Waters, Howlin’ Wolf… I loved all the blues I heard.” Nonetheless, Tyler started singing in church and joined his first group when one of its elder harmonizers didn’t show for a performance. “They called me up to the stage, and that was it,” he recounts. “Quickly, I felt like this was something I wanted to do.” By the time he attended Southern University in Baton Rouge on a scholarship, Tyler was leading his own Delhi-based quartet, the Soul Gliders. Tyler’s rich, rounded tones and pure articulation still resonate with their influence, but there were other emerging singers who hit the social sciences student like a roundhouse punch. “I loved Wilson Pickett,” he says, laughing, “but my very favorite is O.V. Wright, who was leaving gospel music for R&B at that time.” So Tyler was inspired to form an R&B group that played at parties on campus and nearby. “I wasn’t perfect,” he says. “I had my little R&B band at school and the Soul Gliders at home, and I didn’t finish college because I partied too much.”

Nonetheless, Tyler never lost his spiritual ties and when he followed his older brother to Oakland, CA, where the 66-year-old still resides, he began looking for another gospel band. He joined the Spiritual Eagles, whose leader Joe Thomas had started the Gospel Hummingbirds in the early ’60s. “I began writing and arranging more with the Gospel Hummingbirds, because I realized that was part of advancing as a musician,” Tyler recounts. “As we continued to tour the world and make records, I started to develop the ideas that would eventually become the foundation for swamp gospel. That happened because I was listening to all kinds of music — and I still do.”

Tyler’s notion of mixing the spiritual and the secular was affirmed in 1987 when the Gospel Hummingbirds were invited to play at Oakland’s famed blues citadel Eli’s Mile High Club. Within a few years they were playing blues festivals around the world and recording for a blues label. And in 1991 Tyler began his association with producer Pugh, who captained the Hummingbird’s Grammy-nominated Steppin’ Out. But dissent and changes in personnel led to Tyler’s departure from the group in the late ’90s.

He slowly began assembling New Directions, drafting Hummingbirds organist Marcus Walker and a quartet of harmony singers as well as guitar, bass, and drums to fully realize his swamp gospel sound. Today Tyler and his ensemble play concerts all over the US and in Europe, for church groups, blues fans and all kinds of music lovers. But always with the same mission.“Uplifting people is my thing,” Tyler explains. “I don’t like tear-jerkers and sad songs because there’s already enough sadness in the world. My voice is my gift, and I’m always going to use it to make people feel up and happy.” 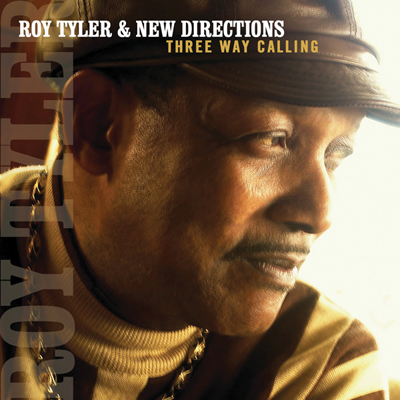