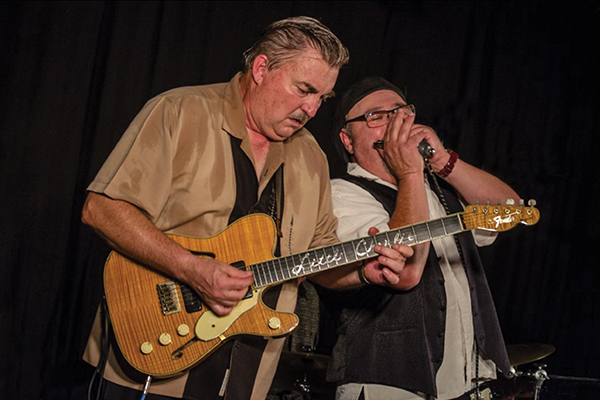 Biography
SUGAR RAY AND THE BLUETONES

How does a kid from a sleepy Connecticut coastal town become one of the world’s finest blues singers? In Sugar Ray Norcia’s case, it’s practically destiny. Norcia’s career kicked into high gear in 1979 when he formed the original Sugar Ray & the Bluetones line-up with guitar giant Ronnie Earl, and it’s stayed there ever since. The elegant singer has appeared on nearly 50 albums including discs with the Bluetones, Earl, Otis Grand, Ann Peebles, Michelle Willson, Sax Gordon, Duke Robillard, and his 1999 “Best Traditional Blues” GRAMMY nominated collaboration with fellow harmonica virtuosos James Cotton, Charlie Musselwhite and Billy Branch called Superharps.

In the ’90s Norcia spent seven high-profile years with the legendary Roomful of Blues. He cut five albums with the group including 1996’s Turn It On! Turn It Up!, which also received a “Best Traditional Blues” GRAMMY nod. Norcia followed that period of playing 250 dates a year fronting the revered jump blues institution with his solo recording Sweet and Swinging and the reformation of Sugar Ray & the Bluetones. Today he continues to tour the world with his flexible group (Guitarist Mike Welch, drummer Neil Gouvin, bassist Michael “Mudcat” Ward and pianist Anthony Geraci) and make acclaimed albums like 2007’s My Life, My Friends, My Music — which drew Blues Music Award nominations for Album of the Year, Instrumentalist — Harmonica and Song of the Year (for “Last Words of a Fool”); Evening — which earned several BMA nominations and wins in the Blues Album of the Year and Traditional Blues Album of the Year categories; and his latest Living Tear To Tear — which has grabbed seven nominations including Band of the Year and Traditional Male Blues Artist for Norcia.

“I aim to sing numbers that have good melodies and arrangements, and entertain people,” says the singer/harp player. “I’ve always considered my voice to be my main instrument,” Norcia allows. “Right from my first band, classic singers like Wynonie Harris and Louis Prima — who had big voices and sang strong melodies — were my major influences besides my father, whose singing style was more operatic. But I truly love playing harmonica, and the fact that I could only play one or two harp tunes a set with Roomful was one of the things that led me to move on.”

As inspired as Norcia was by his father’s harp playing, “I didn’t really pursue the instrument until the guys in Linseed Sam gave me records by Little Walter and Big Walter,” he recounts. “I would play their albums over and over trying to decipher what they were doing.” During that same period the then-teenaged singer would sneak into the Knickerbocker Café over the border in Westerly, RI to catch Roomful of Blues. “I’d listen to those horns and think that someday I’d get to hear my voice backed by a band like that,” he says. “Little did I know it would be that band.”

Norcia’s apprenticeship accelerated dramatically after he and Earl formed the Bluetones. “It was Ronnie’s idea to begin backing up some of the real greats, so we got to tour with Big Joe Tuner, J.B. Hutto, Roosevelt Sykes… Hubert Sumlin and Ted Harvey were actually members of the Bluetones for while.” But for Norcia the most important guest on the band’s stages was Big Walter himself. “We recorded two live albums with him and backed him up many times,” Norcia recalls. “Walter and I would play harp duets during the shows. I really got to absorb his rhythmic style and the way he developed melodies, and that deep rich tone — which I’ve always strived for. I used Big Walter as a guide to get my own thing happening, and I’m still perfecting my harp style and probably always will be.”

Norcia’s voice — however — is no work-in-progress. His élan and robust tone make it one of the most distinctive, well defined and recognizable instruments in modern blues. “When I first heard blues singers like B.B. King, Big Joe Turner, and John Lee Hooker, the way they were phrasing — behind the beat — blew my mind,” he relates. “I’d never heard singing like that before, but it sounded so good. At the start, singing behind the beat was tough, but it didn’t take long for me to find my way,” Norcia continues. “Now it just comes naturally. The way I sound is a gift. It’s physical. From the git-go I knew I could never be a growler like Howlin’ Wolf, but thanks to the size of my vocal chords or the cavities of my sinuses and head, I could always get a sound that’s taken me just about everywhere musically that I’ve wanted to go.”

And Norcia continues to expand his territory. He’s recorded a pair of albums with Italian blues guitarist Maurizio Pugno and sang on an a tribute to Texas swing master Bob Wills. “Projects like those let me step outside of my own box and help me stay fresh,” Norcia says. “But my first love is always going to be die-hard, real-deal blues.” 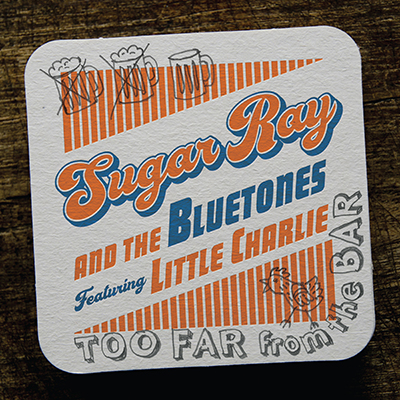 TOO FAR FROM THE BAR 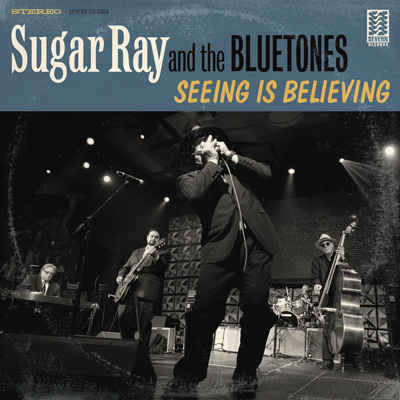 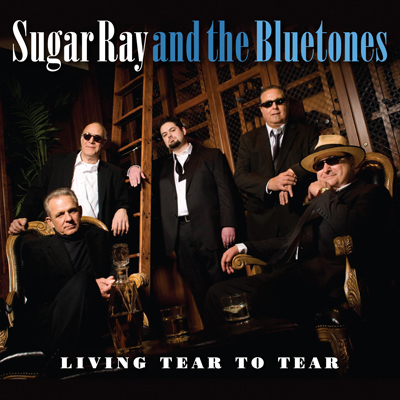 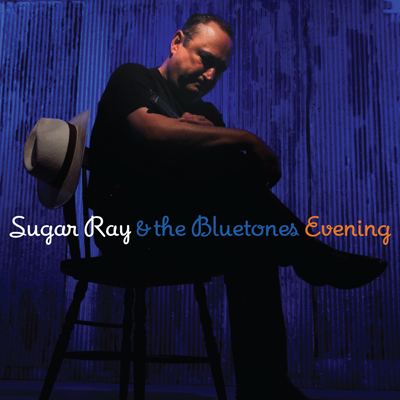 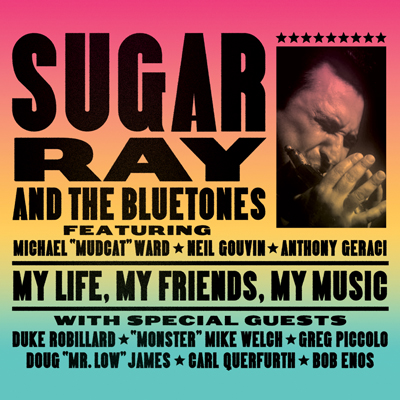 MY LIFE, MY FRIENDS, MY MUSIC 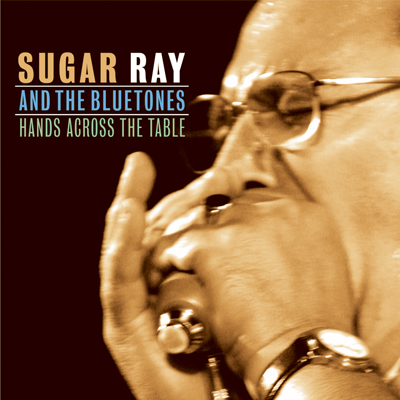 HANDS ACROSS THE TABLE 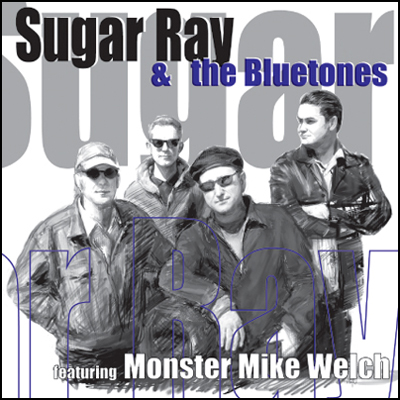 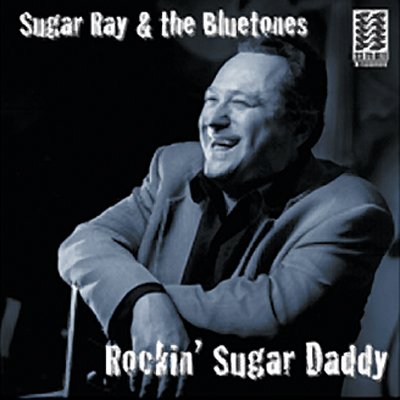