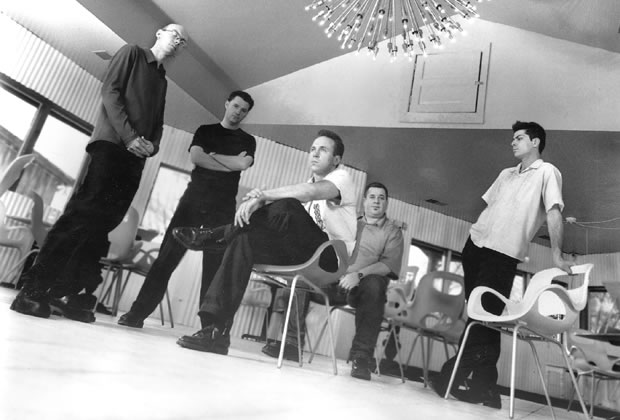 Hailing from Edmonton, Alberta, Canada The Rockin’ Highliners got their start in 1996. “When we first started the band,” recounts front man Robert Tycholis, “we had one other guitar player who only wanted to do a few gigs just to make some money.” But it took no time at all for Tycholis, guitarist Clayton Sample and drummer Ken McMahon to decide this was something they really wanted. So they adopted the name The Rockin’ Highliners, adapted from Tiny Grimes’ “Rockin’ Highlanders,” and quickly took Canada by storm with the Edmonton Journal proclaiming them “the nation’s hottest blues band.”

They released their debut CD Chicks, Suits & Cadillac’s in 1996 to rave reviews (Real Blues Magazine’s Top Ten Independent Releases) and followed up with What Were You Thinking? (Square Dog Records), the critically acclaimed recording that earned a Best Blues Album nomination in 1997 for the Juno Awards, Canada’s equivalent of the Grammy’s.

In 2000, the band teamed up with Stony Plain Records where label mate Duke Robillard produced their third CD, Oh My!, which won several awards including the Prairie Music Award for Outstanding Rock Recording in addition to Canada’s Blues Band of the Year in 2000 by Jazz Report Magazine (UK).

Through the years the band has played many festivals, including the King Biscuit Blues Festival where The Highliners were the first Canadian band in the history of the festival to play the event. They’ve also opened for some of the best in the business including The Fabulous Thunderbirds, Double Trouble, and Blue Rodeo, plus they played a 13-city Canadian tour opening for George Thorogood. 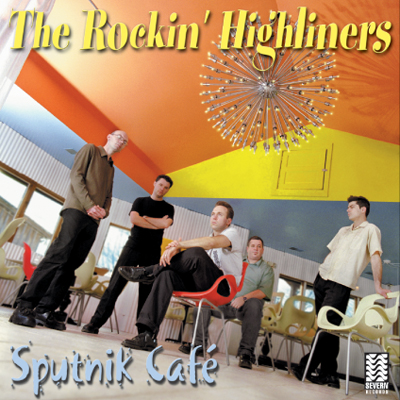