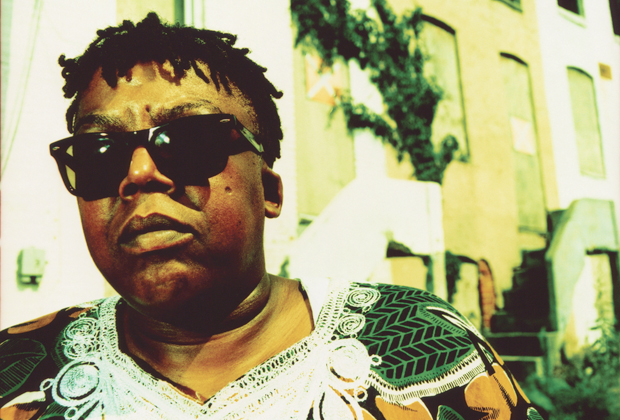 Ursula Ricks has the gift of voice. As a young child, the Baltimore, MD native sang often, dreaming of entertaining folks with the natural gift she’d been given. She was influenced by movies and the entertainers she watched on screen, as well as by her grandmother who would regale her with stories.

Citing her mother as another strong influence, Ursula fell in love with the blues as a result of her mom singing in the living room. That led to Ursula discovering her own talents (she wrote her first song at the age of 16).

In her early twenties Ursula got serious, forming an all-female band, focusing on original writing, and playing in local clubs. She was introduced to and educated further by the blues players who would come to perform at a local Baltimore club, the Full Moon Saloon. As a result, she decided to call her band the Ursula Ricks Project,  “for all those players I’d been fortunate to share the stage with.”

Ursula has been performing along the East Coast, from New York to Florida, for over 20 years sharing the stage with some of the best artists in blues and soul. Her debut CD, My Street (Severn CD-0061) has helped open new doors as she continues to capture the attention of promoters and fans alike. Be sure to catch Ursula Ricks. She’s one powerhouse whose star is finally on the rise. 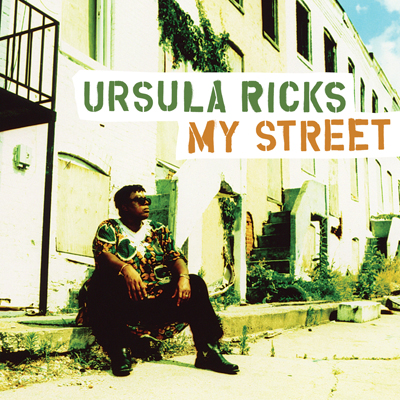