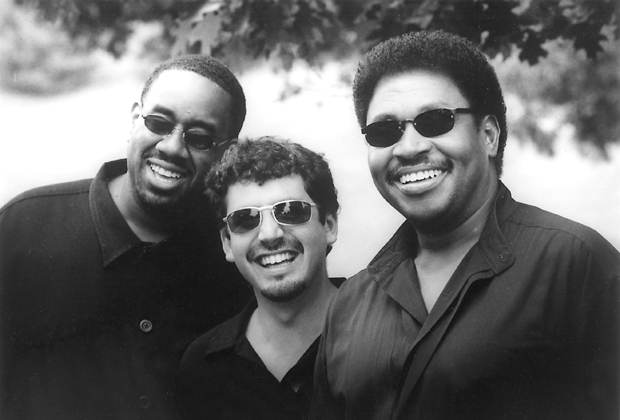 The WPG Trio is funky. Comprised of three outstanding musicians, Blues Webb, Benjie Porecki, and Gary Grainger, WPG’s mix of funk, r&b, and jazz is unique and refreshing. Together since 1998, the three bring a tight-knit, energetic, vital unit to the stage, and have been wowing audiences around the world. Guaranteed to have you either dancing, tapping your foot, or nodding your head as you listen, the WPG Trio is definitely an enjoyable experience in all forms. The unique sound and energy that is the WPG Trio stems from the broad range of experiences that each member brings to the group, as well as the natural chemistry that exists among the three.

Andre “Blues” Webb is an exciting, masterful drummer and vocalist whose technical skill is matched only by his musicality and entertaining stage presence. Playing drums from the age of four, he later learned to play in church and school. As he became increasingly dedicated to music, it was clearly evident that Blues was no ordinary drummer, winning soloist of the year at the D.C. Public School Jazz Ensemble competition. Following high school, Blues embarked on a musical career that has taken him all over the world, sharing his deep musical gifts. What separates Blues from most drummers is his ability to hold a strong groove, and then to turn around and display monstrous chops. Also unique is his ability to sing a stinging blues song, then follow it with a beautiful ballad. Whether on a recording, TV, or live performance, Blues’ dynamic style and presence on the drums are second to none.

Benjie Porecki has been charming audiences with his soulful and energetic approach to virtually any style of music. Starting in music on the trumpet at age ten, he learned by playing along with jazz records. Moving over to piano two years later, Benjie found his niche and was gigging regularly by the ninth grade, playing at the 1987 Baltimore Jazz Festival in the tenth grade. Upon completion of high school, Benjie studied music for a semester and began gigging internationally in a variety of styles. In 1996 he released his self-produced debut album, Going On Through. In 1998 Severn Records put out his second release, Servin’ It Up which won rave reviews in Jazz Times, Jazziz, Blues Access, and Blues Revue magazines. Benjie’s blend of soulfulness, energy, chops, keyboards, Hammond B-3, is musical and entertaining to musicians and listeners alike.

Gary Grainger has been called the most tasteful bass player around; he has also been called the funkiest bass player around. Gary began music on drums but eventually switched to the bass. Playing through school, he went on to study art at Morgan State playing in local bands on the weekends. After finishing school, Gary began what has already proved to be a prolific career, playing bass in groups ranging in style from soul to jazz-fusion. He has appeared on countless recording dates, TV, and generally leaves audiences with their mouths hanging open after a live performance. Gary’s seamless approach to virtually any style of music makes him one of the premier, most sought after bass players in the world. In 1993, Gary founded GBM Records with his brother, Greg Grainger, and Tony Bullock, in 1996 they released their debut, Grainger Phase 1 which received great reviews and successful airplay. 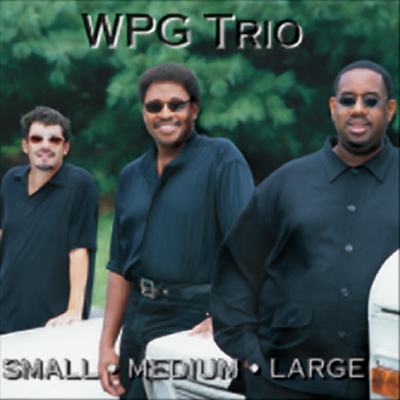