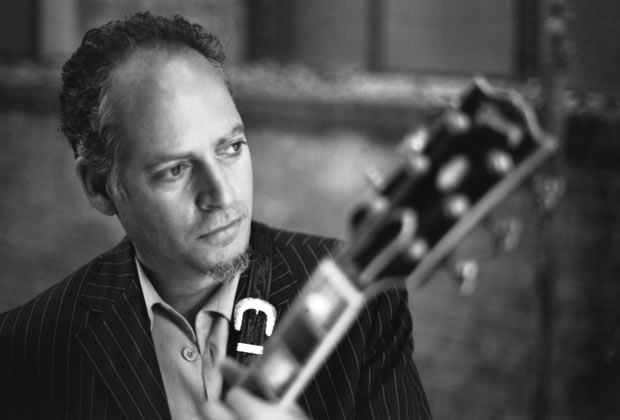 Alex was born in New York City in 1954 and at a young age became immersed in the city’s legacy of jazz. He studied with guitarist George Barnes as well as at the famed Berklee College of Music in Boston.

Schultz moved to Los Angeles in 1979 and established himself as both a bass player and guitarist on the roots music scene, working for two and a half years with rock and roll/rhythm and blues pioneer Hank Ballard. This provided some early road experience, including playing Antone’s in Austin, TX and sharing stages with Jerry Lee Lewis, Albert Collins and many other greats.

Beginning in 1986 Alex worked with harmonica master William Clarke and recorded the Blues Music Award-winning album Blowing Like Hell. In addition, he played and recorded with Smokey Wilson and made appearances on all four of Clarke’s releases on Chicago’s Alligator Records label.

This period saw gigs with a virtual Who’s Who of the Los Angeles roots music scene including Coco Montoya, Debbie Davies, Finis Tasby, Steve Samuels, Rob Rio, and countless others.

The first of these was a three-year collaboration with blues rebel Lester Butler (ex- ‘Red Devils’ harmonica and vocals) which resulted in the HighTone album 13 Featuring Lester Butler and four European tours.

At the same time, Schultz appeared on two Delmark releases with longtime New York friend Tad Robinson, a collaboration that continues to this day. He co-produced and played on Tad’s 2005 W.C. Handy nominated Did You Ever Wonder? (Severn CD-0025) and is a featured guitarist on Tad’s other Severn releases, A New Point Of View, Back In Style, and Day into Night.

In October 2004, after playing on over 40 discs, Schultz’s first solo CD Think About It was released on the Severn label. 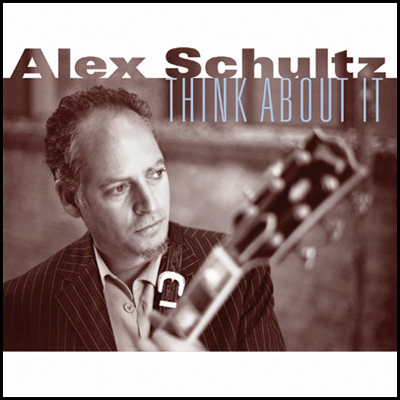