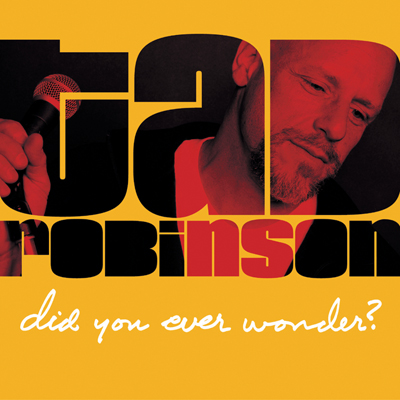 Did You Ever Wonder?

Did You Ever Wonder? was nominated in 2004 for Soul/Blues Album of the Year at the W.C. Handy Awards (now the Blues Music Awards) in Memphis.

Check out Tad’s other Severn titles: A New Point of View; Back In Style; and Day into Night.